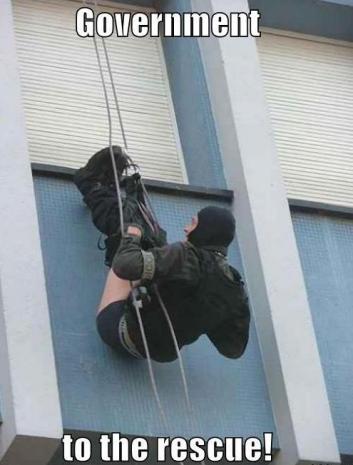 Pirates shot dead four American hostages on a yacht they had seized in the Arabian Sea, and a firefight left two pirates dead and 13 captured, the U.S. military said on Tuesday.

The sequence of events was not immediately clear, but the U.S. military's Central Command said the dead hostages were only discovered after U.S. forces responded to gunfire and boarded the pirated yacht, known as the Quest.