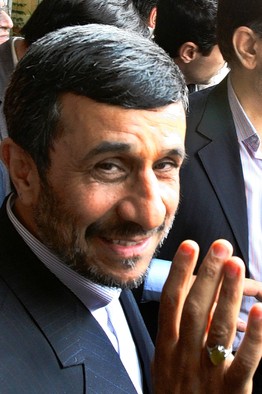 BEIRUT—For a second time in a week, Iran's opposition drew tens of thousands of supporters to the streets across the nation on Sunday calling for the end to the Islamic Republic's rule.

In response, the government unleashed what witnesses said was an extraordinary number of security forces to violently battle the crowds. Witnesses said mobs of anti-riot police and plainclothes Basij militia lined the streets and on several occasions fired directly into the crowd and beat protesters with steel batons. In one neighborhood, the Basij took over a commercial building and dropped tear gas canisters from the roof onto the protesters, witnesses said.