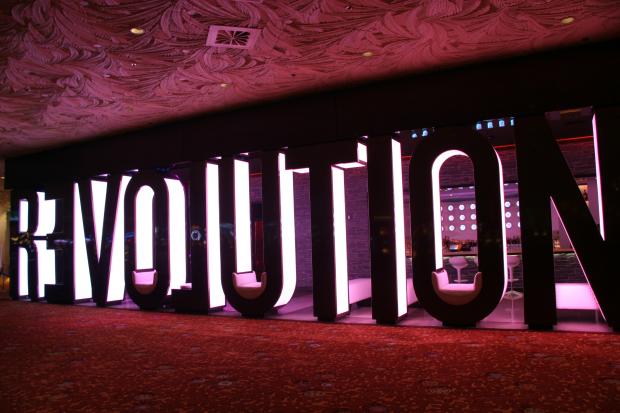 On the Alex Jones Show today, pastor Lindsey Williams will reveal new bombshell information detailing the plans of the globalists revealed to him by his inside sources. The new information will dwarf anything Williams has revealed in the past. The new revelations deal with the death of the dollar, exploding energy prices, and the engineered onset of order out of chaos revolution worldwide.

Pastor Williams’ revelations have turned out to be uncannily accurate in the past. In December, he told Alex Jones he was told by two of this longtime friends, both retired top executives of major oil producers, that the price of crude oil was slated to move to $150-200 per barrel in the short term.

The turmoil in Libya sent the price of premium crude oil in London soaring above $105 a barrel recently, the highest level in two and a half years. Economists are predicting gas prices will takeoff because of instability in the Middle East. Some say drivers could be paying $5 a gallon for gas by late summer.

Mr. Williams states the global elite plan to kill the dollar and bring the once great United States to its knees and reduce it to third world status.

The Alex Jones Show airs from 11 to 2 PM CST and can be heard via streaming audio at infowars.com and on syndicated radio stations around the country.

Please tell your friends to tune it. This promises to be one of Alex Jones’ most important broadcasts.