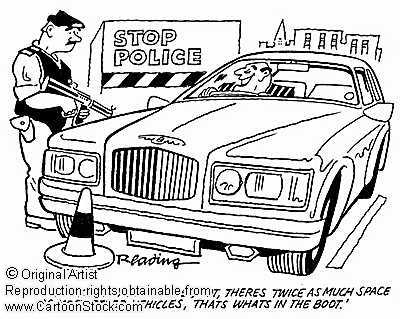 Police threw a net over the city looking for whoever gunned down a third officer in the past month, and less than 24 hours later, arrested a 16-year-old in the killing, the chief said Tuesday.Officer David Crawford was shot multiple times Monday night while investigating a report of a prowler in a neighborhood just south of Tropicana Field where the Tampa Bay Rays play baseball.

Helicopters, SWAT teams, dozens of law enforcement and dogs searched for the gunman and a swath of the city was closed to traffic for parts of Monday and into Tuesday.

1 Comments in Response to Teen arrested in Florida cop's death

Why am I skeptical of this account that does not mention what rights of this American this jack booted thug was
most likely  violating when he was perhaps justly killed?  Is that not what cops do for a living?  Violate the rights of
Americans. It's a sad state of affairs to say the least.