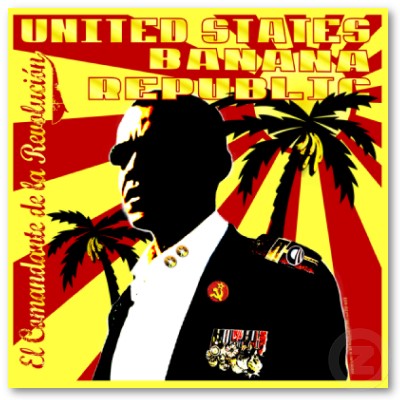 Former White House chief of staff Rahm Emanuel was elected mayor of Chicago, easily overwhelming five rivals to take the helm of the third-largest U.S> city as it prepares to chart a new course without the retiring Richard M. Daley.

Emanuel trounced all opponents with 55 percent of the vote - a margin that allowed him to avoid an April runoff. He needed more than 50 percent to win outright.

Ahhh, the people of Chicago.......stupid does as stupid is.  But I guess this does prove one thing; in ol' Chicago you can get the best votes money can buy.