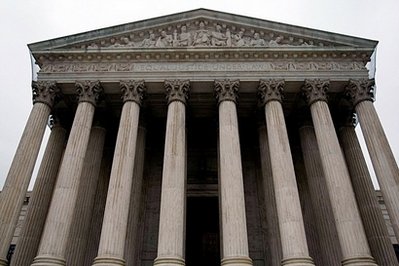 WASHINGTON – Vaccine makers are protected from lawsuits, the Supreme Court ruled Tuesday, dashing the hopes of a US couple who had sought monetary damages after their daughter fell ill after a round of routine childhood inoculations.

By a 6-2 vote, the US high court, in an opinion by written Justice Antonin Scalia, rejected the family's argument that they should allowed to sue drug maker Wyeth for not making a safer vaccine.

The case concerned Hannah Bruesewitz, who as a six-month-old infant received a series of injections to protect her against diphtheria, tetanus and pertussis, the illness also known as whooping cough.