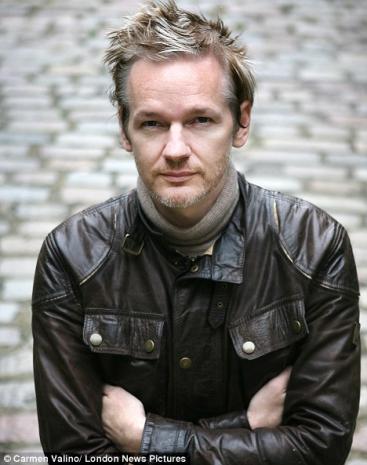 A British court gave the go-ahead Thursday for WikiLeaks founder Julian Assange to be extradited to Sweden where he is accused of sex crimes.

Lawyers for Assange, who has angered the U.S. government by releasing thousands of secret U.S. diplomatic cables on his website, had argued that he would not get a fair trial in Sweden.