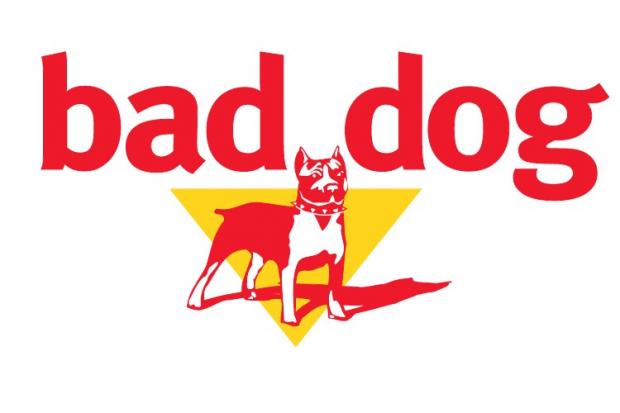 Membership in anti-government extremist groups continues to explode in the United States amid frustration over the lagging economy and the "mainstreaming of conspiracy theories," a study released Wednesday found.

After nearly tripling in 2009 in the wake of the election of the nation's first black president, anti-government 'patriot' groups and militias grew another 61 percent in 2010 to 824, the report by the Southern Poverty Law Center found.

3 Comments in Response to Anti-government extremist groups on rise in US: study

Army of Fake Social Media Friends Promote Propaganda It's recently been revealed that the U.S. government contracted for the development of software which creates multiple fake social media profiles to manipulate and sway public opinion on controversial issues by promoting propaganda. It's also be used as surveillance to find public opinions with points of view the powers-that-be didn't like. It then has their "fake" people run smear campaigns against those "real" people. As disturbing as this is, it's nothing new for U.S. intelligence or private intelligence firms to do their dirty work behind closed doors. cowards ... The slaves/serfs/subjects/citizenry/populace/sheep/citizens will gather at capital buildings, or anything remotely associated with their "masters" ... as ALWAYS, since the dawn of time, they are too damn stupid to realize this NEVER results in hope and change ... their masters are far and away from the "protests" ... just look at what happened across europe and the middle east ... and ANYTHING in history books pertaining to "revolts" ... Are they "accomplishing" anything, besides what the ministry of truth is spinning? Have they reclaimed their wealth that was stolen by the ruling elite? Did it oust the TRUE thieves of their wealth? Now, answer this you idol worshipping douches: Who makes up these "masters" "politicians" "rulers" "leaders"? and the wealthy ruling elite cheer: "Wisconsin Governor issues threat to public labor unions: we have options, and using the Military and Police against protests is among them." "Indiana deputy Attorney General urged COPS to shoot protesters." Translation: if we don't get our way and maintain the status quo, we WILL KILL YOU ...

To clarify the only anti-government extremist groups that I know of work and reside in the district of criminals.

Excuse the French - but FUK the Southern Poverty Law Center and the horse they rode on on! Who gives a rats behind what the hell the they think say or do?