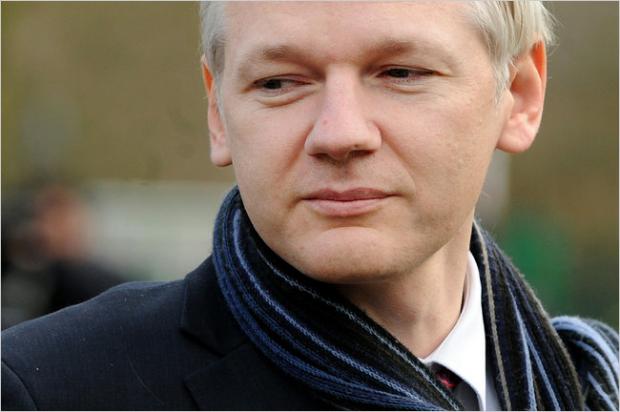 LONDON —A British court on Thursday ordered Julian Assange, the WikiLeaks founder, to be extradited to Sweden to face accusations of sexual abuse. His lawyers have seven days to appeal the ruling and immediately indicated that they would do so.


Mr. Assange, dressed in the blue suit he has worn to previous hearings, sat impassively as the decision was read. He is currently free on bail and the court continued that, subject to conditions which were being discussed.

Judge Howard Riddle, in his ruling, said that allegations brought by two women qualified as extraditable offenses and that the warrant seeking Mr. Assange’s return to Sweden for questioning was valid.