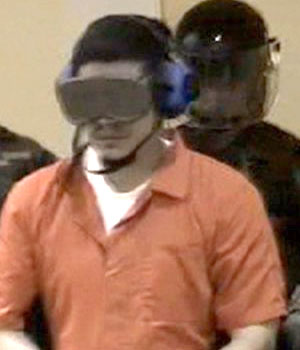 The Justice Department under President Barack Obama has quietly dropped its legal representation of more than a dozen Bush-era Pentagon and administration officials - including former Defense Secretary Donald Rumsfeld and aide Paul Wolfowitz - in a lawsuit by Al Qaeda operative (?) [US citizen] Jose Padilla, who spent years behind bars without charges in conditions his lawyers compare to torture.