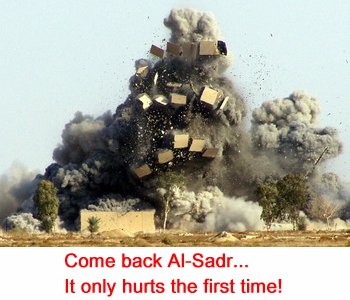 "Sayyed Moqtada al-Sadr, head of al-Sadr movement, has arrived home in Najaf in the afternoon, coming from Tehran," the source told Xinhua on condition of anonymity.