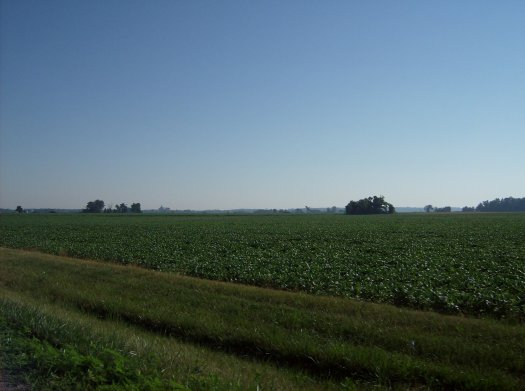 In the past 15 years, more than a billion hectares — an area greater than the land masses of China or the United States — have been cultivated with genetically engineered crops, according to an industry study. Biotech crop cultivation increased 87-fold between 1996 and 2010, making transgenic crops the fastest-adopted crop technology in the history of modern agriculture. Biotech advocates say it shows genetically modified agriculture is here to stay.

Worldwide in 2009, genetically modified crops were growing on 148 million hectares of land, or about 571,400 square miles. The area of worldwide farmland used for growing genetically engineered crops grew by 10 percent last year, according to the International Service for the Acquisition of Agri-biotech Applications, which is partly funded by the biotech industry. The 1 billion figure comes from adding up all the land mass that has ever been cultivated with GM crops since their introduction in 1996.