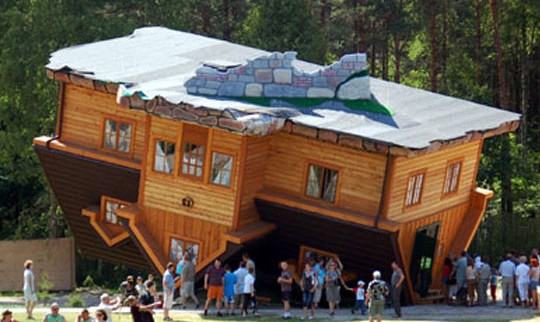 China approved property tax trials on some homes in Shanghai and Chongqing, adding to measures announced earlier this week in its campaign to curb real-estate speculation and asset bubbles.
Both cities will begin trials for the levy today, following the government’s Jan. 26 announcement it will raise the minimum down-payment for second-home purchases and ask local authorities to set price targets for new properties. Property prices rose for a 19th month in December, even after the government suspended mortgages for third-home purchases and restricted loans to developers. Stephen Engle reports from Chongqing for Bloomberg Television. (Source: Bloomberg)