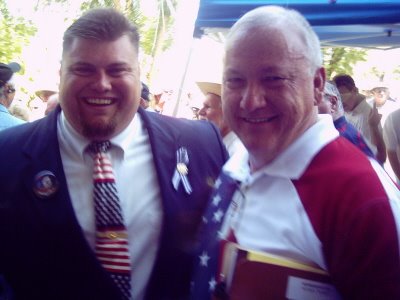 A state Senator says not only does a state Senate building “blacklist” exist, but he knows who’s on it.

On Thursday, a prominent immigration activist was charged with trespassing after walking into the state Senate building.

Now some are accusing the Senate President is abusing his power by banning community activists from the public building.

I knew Stephen Lemon's would be following this: