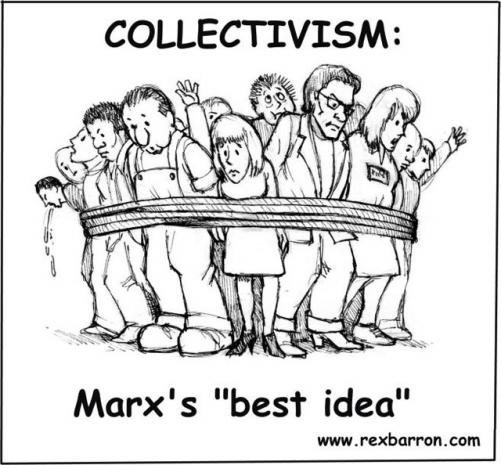 The basic issue in the world today is between two principles: Individualism and Collectivism.

Individualism holds that man has inalienable rights which cannot be taken away from him by any other man, nor by any number, group or collective of other men. Therefore, each man exists by his own right and for his own sake, not for the sake of the group.

These two principles are the roots of two opposite social systems. The basic issue of the world today is between these two systems.

The Absurdity of the World and the Meaning of Life. Albert Camus Camus's revolt against injusti