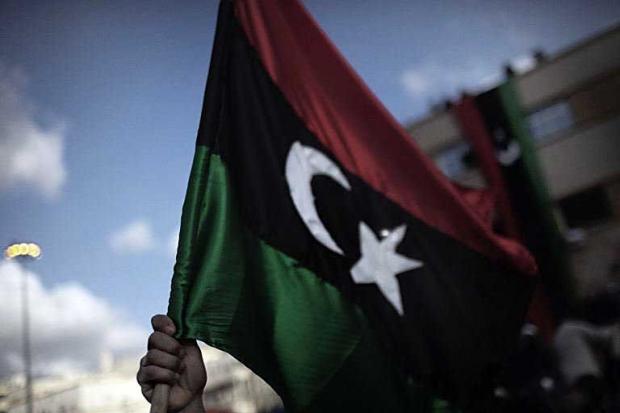 Obama took the position -- his most direct yet -- in a telephone call with German Chancellor Angela Merkel to coordinate efforts in response to the crisis in Libya, the statement said.

"The president stated that when a leader?s only means of staying in power is to use mass violence against his own people, he has lost the legitimacy to rule and needs to do what is right for his country by leaving now," it said.

Obama's call for Kadhafi's departure came as the Libyan leader hunkered down in Tripoli for what many feared would be a bloody showdown with rebels that have taken control of large areas of the oil-rich North African country.

Khadafi's son, Seif al-Islam Kadhafi, earlier told Al-Arabiya television that the crisis had "opened the doors to a civil war."

The White House said Obama and Merkel "discussed appropriate and effective ways for the international community to respond."

"The president welcomed ongoing efforts by our allies and partners, including at the United Nations and by the European Union, to develop and implement strong measures," the statement read.