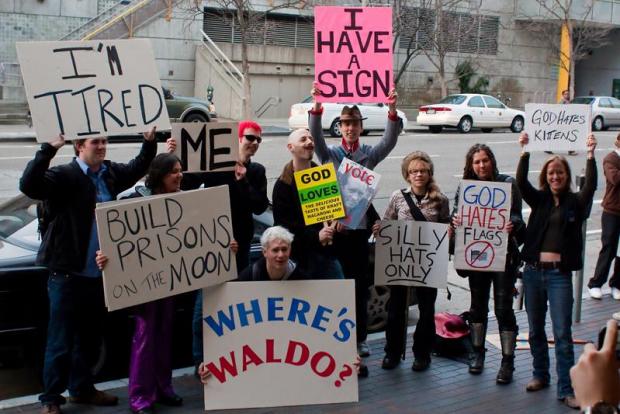 Croatian police clashed with approximately 15-thousand anti-government protesters who rallied in the capital on Saturday, and state television reported that officers used tear gas to disperse the group. At least 25 people were injured. Dozens of mostly young demonstrators charged at a police cordon preventing them from reaching a central square in Zagreb where the government headquarters is located, Croatian television reported.

The protesters threw stones and bricks at police, who responded with tear gas, the report said, adding that several people were injured and nearby windows were broken. Croatian broadcaster, RTL, also showed riot police striking anti-government protesters with their batons. Police set up metal fences to corral the crowd, the report added, describing the situation as “chaos.” Croatian police said they detained 60 protesters and that 12 police and 13 citizens were injured.