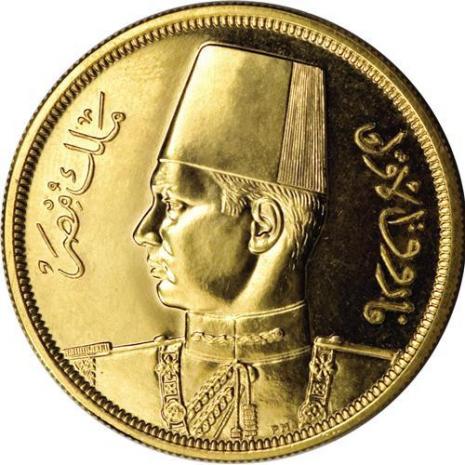 CAIRO (Reuters) - Egypt on Sunday banned the export of gold for the next four months, a measure bankers said seemed aimed at preventing businessmen and former government officials who acquired capital illegally from transferring it abroad.

An official from a gold mine in Egypt said he was confident it was not aimed at gold production but at individual exports.

A decree banning the export of gold in all its forms, including jewelry and ornaments, was issued by newly appointed Trade Minister Samir el-Sayyad. It takes effect immediately and continues until June 30, the official news agency MENA reported.

"This decision, which comes in light of the exceptional circumstances the country is passing through ..., is to preserve the country's wealth until the situation stabilises," MENA said.