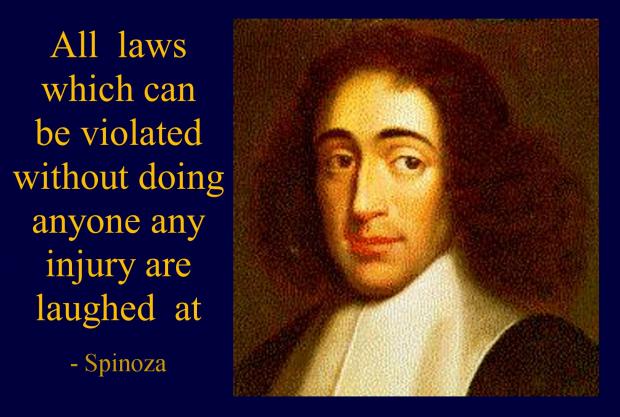 Since 2009, Mr. Heicklen has stood there and at courthouse entrances elsewhere and handed out pamphlets encouraging jurors to ignore the law if they disagree with it, and to render verdicts based on conscience.

That concept, called jury nullification, is highly controversial, and courts are hostile to it. But federal prosecutors have now taken the unusual step of having Mr. Heicklen indicted on a charge that his distributing of such pamphlets at the courthouse entrance violates a law against jury tampering.

2 Comments in Response to Jury Nullification Advocate Is Indicted

The real question is: When the jury hears what this guy did how are they going to get a conviction on him? The tyrants will of course either supress everything and he won't be able to mount a defense or they will select a brain dead. fluoride sipping jury, or both.

Leave it to  the the Marxist NY times to put a spin on everything. They imply by saying Jury Nullification is controversial that it is somehow not a matter of well settled law which is not the case. NY times ranks right up there with the old Pravda. The new Pravda is much better and objective than the NY times.