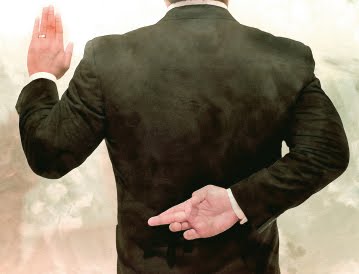 Last April, the DOJ served a subpoena on New York Times reporter James Risen, demanding to know his source for a story he published in his 2006 book regarding a "reckless" and horribly botched CIA effort to infiltrate Iran's nuclear program.
That subpoena had originally been served but was then abandoned by the Bush DOJ, but its revitalization by the Obama administration was but one of many steps taken to dramatically expand the war on whistleblowers being waged by the current President, who ran on a platform of "protecting whistleblowers":