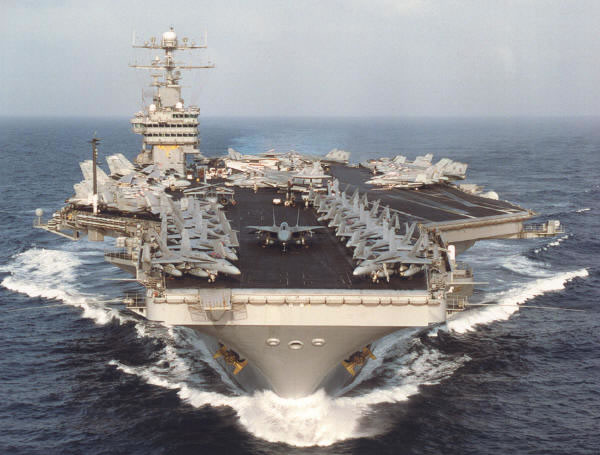 The west was edging towards a possible military confrontation with Muammar Gaddafi's regime, as the US deployed naval and air force units around Libya, and David Cameron ordered contingency plans for Britain to help enforce a no-fly zone.

The steps were part of a concerted western effort to hasten Gaddafi's downfall and avoid a prolonged civil war and a humanitarian crisis on Europe's southern flank.