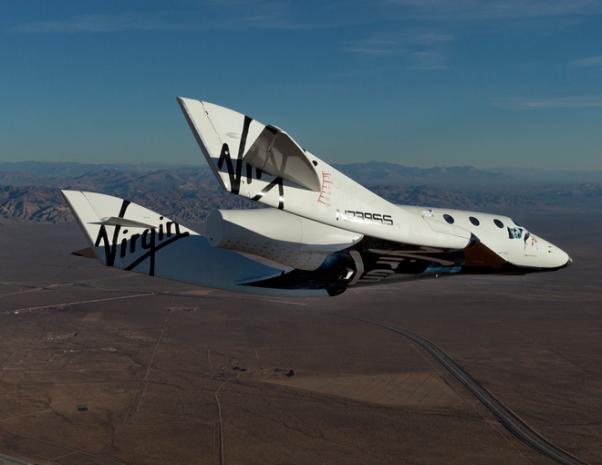 Two companies promising routine suborbital access have signed the first-ever contracts to ferry researchers beyond the Earth’s limb and into space.

Virgin Galactic, a suborbital-spaceflight company that’s building a spaceport in New Mexico, will fly at least two Southwest Research Institute researchers and their experiments into space at a cost of $200,000 per person. The institution has also reached a deal with XCOR Aerospace for six researcher seats on suborbital flights at $100,000 each.

“No one has ever offered any contracts to fly scientific researchers into suborbital space before,” said planetary scientist Alan Stern of SwRI. “This breaks the ice and not in a small way. This is the beginning to what I think is going to be a huge market for routine access to space.”