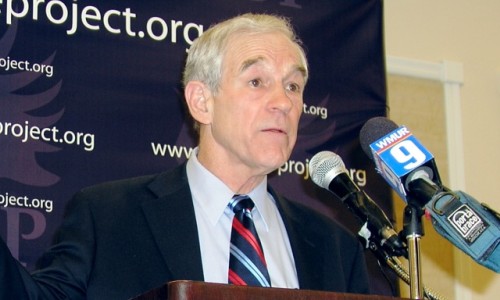 Congressman Ron Paul has topped a Tea Party presidential straw poll, beating Sarah Palin as the favourite to run against Barack Obama in 2012.

The former Alaska governor was placed a distant third, behind Paul and Georgia businessman Herman Cain in the poll of close to 1,600 members of the Tea Party Patriots grassroots activist group.

The Congressman romped home with 581 votes, while Cain received 256 votes.