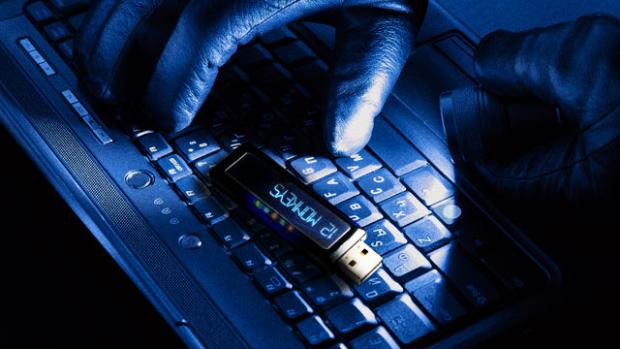 According to Hoglund, the recipes came with a side dish, a specially crafted piece of malware meant to infect Al-Qaeda computers. Is the US government in the position of deploying the hacker's darkest tools—rootkits, computer viruses, trojan horses, and the like? Of course it is, and Hoglund was well-positioned to know just how common the practice had become. Indeed, he and his company helped to develop these electronic weapons.

Thanks to a cache of HBGary e-mails leaked by the hacker collective Anonymous, we have at least a small glimpse through a dirty window into the process by which tax dollars enter the military-industrial complex and emerge as malware.

In 2009, HBGary had partnered with the Advanced Information Systems group of defense contractor General Dynamics to work on a project euphemistically known as "Task B." The team had a simple mission: slip a piece of stealth software onto a target laptop without the owner's knowledge.

They focused on ports—a laptop's interfaces to the world around it—including the familiar USB port, the less-common PCMCIA Type II card slot, the smaller ExpressCard slot, WiFi, and Firewire. No laptop would have all of these, but most recent machines would have at least two.