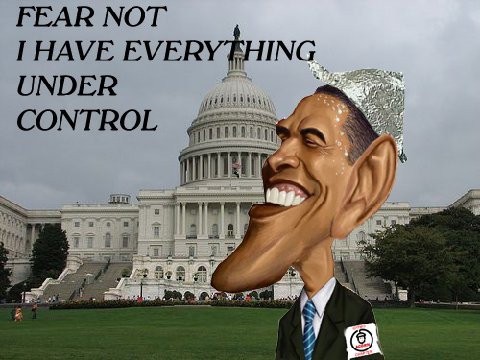 During his State of the Union address, Obama noted that 12 federal agencies or offices deal with international trade and at least two regulate salmon. Top administration officials are planning to revamp how the government handles trade issues -- and may later turn to other programs.

They'll have plenty to choose from, according to a Government Accountability Office report released Tuesday. The U.S. government has more than 100 programs dealing with surface transportation issues, 82 monitoring teacher quality, 80 for economic development, 47 for job training, 20 offices or programs devoted to homelessness and 17 different grant programs for disaster preparedness. Another 15 agencies or offices handle food safety, and five are working to ensure the federal government uses less gasoline.