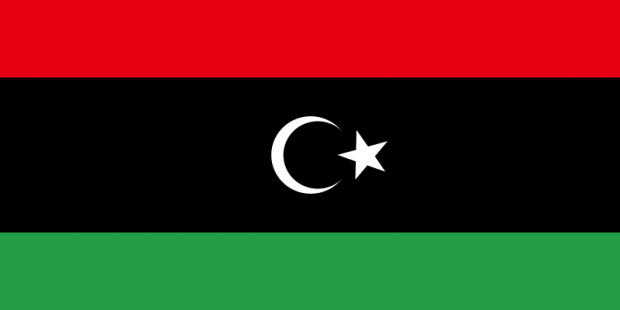 Over the past couple of days, top government officials from both the United States and the EU have been openly discussing the possibility of military intervention in Libya. In fact, it has seemed like there has been a full court press in the mainstream media to sway public opinion toward supporting a potential invasion.  We are being told that we simply cannot stand by as Libyan civilians die.  We are being told that this would be a “humanitarian” mission.  We are being told that this would not be like Iraq or Afghanistan.  Even now, the U.S. military is moving the USS Enterprise and other warships closer to Libya in case they are “needed”.  Other nations are also sending warships into the Mediterranean and are preparing for military action.  It really does appear that authorities in the United States and Europe really are serious about potentially going into Libya.  But is there really any way that the United States can really justify getting involved in another war in the Middle East?  Will the American people ever be convinced that an invasion of Libya by the U.S. military is a good idea?

Fourteen justifications for an invasion of Libya, and one justification for not invading Libya = it's the wrong thing to do!