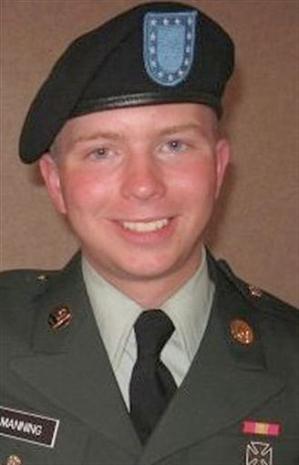 The U.S. military said it has brought 22 new charges against a soldier accused of leaking hundreds of thousands of sensitive U.S. government documents that were later published by the website WikiLeaks.

Bradley Manning, a former intelligence analyst suspected of obtaining the documents while serving in Iraq, is being held at a Marine base in Virginia