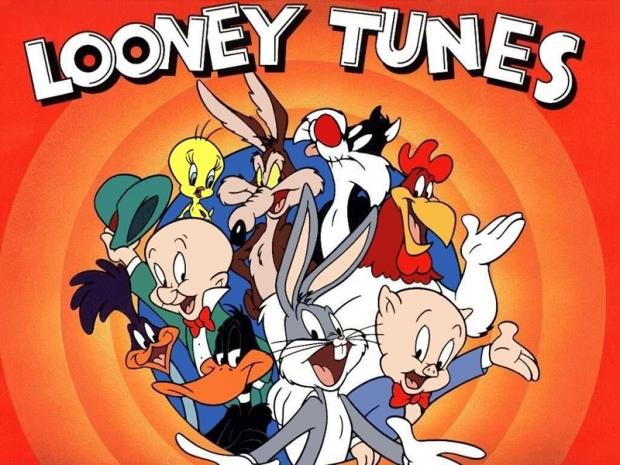 So, you thought the economic crisis we are currently experiencing was caused by loose monetary policy, loose economic regulation, or just plain loose morals by the likes of Goldman Sachs and associated plutocrats?

It was really all part of a nefarious plot by Ay-rab terrorists – and now we’re heading for “phase three”! The Washington Times (who else?) “reports”:

“Evidence outlined in a Pentagon contractor report suggests that financial subversion carried out by unknown parties, such as terrorists or hostile nations, contributed to the 2008 economic crash by covertly using vulnerabilities in the U.S. financial system."

'Missionary Journalists' Are Lying About the American Revolution