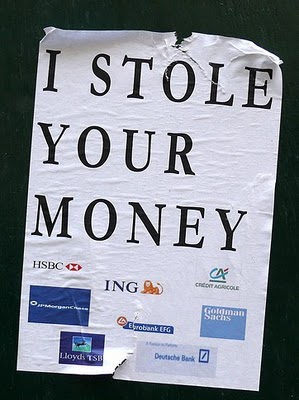 Soon enough, the informant was identified as Andrew Maguire, an independent precious metals trader in London.
In March 2010, Maguire released his e-mails publicly, in part because he felt the trading commission’s enforcement arm was not taking swift enough action. He was also unhappy over not being invited to a commission hearing on position limits scheduled for March 25. Then came the cloak and dagger element: the day after the hearing, Maguire was involved in a bizarre car accident in London. As he was at a gas station, a car came out of a side street and barreled into his car and two others; London police, using helicopters and chase cars, eventually nabbed the hit-and-run driver. Reports that the perpetrator was given a slap on the wrist inflamed the online crowds that had become captivated by Maguire’s odd story.

1 Comments in Response to A conspiracy with a silver lining

Great find, I cant belive this finally went mainstream.  Still waiting for Max Keiser, to have that interview with Bill Murphy, about some new info..

Gold surges to 6-month high, and analysts expect records in 2023