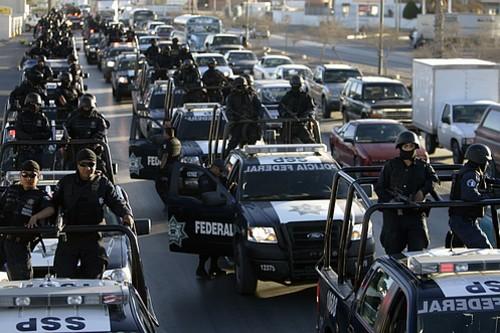 1 Comments in Response to Why Cops Love the Drug War

Thirty years ago, F. Paul Wilson wrote a novel which dealt with this very issue. If you like a good "thriller," DEEP AS THE MARROW should be on your reading list.