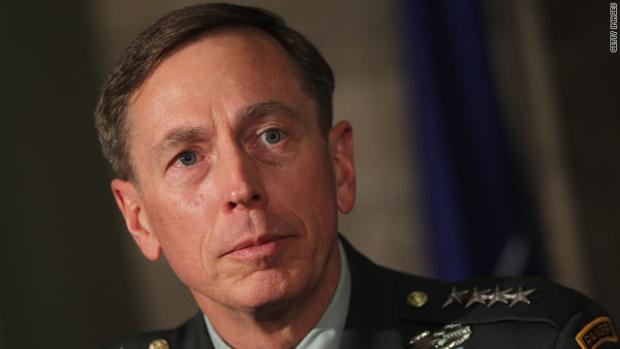 Kabul, Afghanistan (CNN) -- The commander of U.S. and NATO-led forces in Afghanistan apologized Wednesday after an investigation concluded that coalition troops accidentally killed nine civilians -- including some children -- in a strike Tuesday.

Gen. David Petraeus, commander of the NATO-led International Security Assistance Force (ISAF), said he would personally apologize to Afghan President Hamid Karzai after Karzai returns from a trip to London this week.

"We are deeply sorry for this tragedy and apologize to the members of the Afghan government, the people of Afghanistan, and, most importantly, the surviving family members of those killed by our actions," Petraeus said in a statement Wednesday.

Apologies my ass... The culprits need to be court martialed! What is the value of a human life when you kill someone and say oops... sorry..