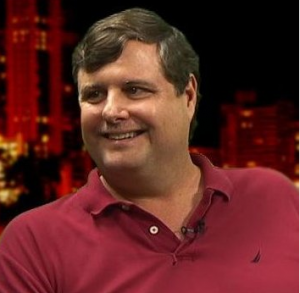 Why does everyone whine about an unemployment rate just over 9 percent? Doesn’t that mean that the employment rate is at 91 percent? That’s pretty high in my book. Out of some 300 million people in the country, that’s, like, nearly 290 million people working. I’m surprised anyone can get any sleep with the racket being made by all those working people.

THEY ARE DOING SOMETHING TO WAL-MART

Can I Work My Regular Job on the Road?