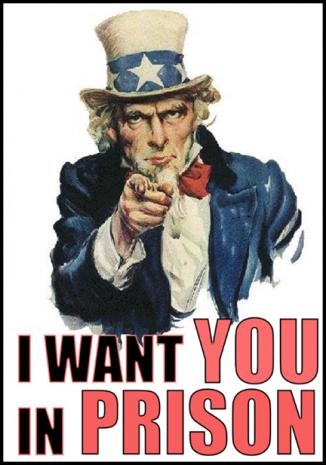 Several Rastafarians and other inmates have been moved to a high-security prison as officials try to persuade them to cut their hair, which many refuse to do because it goes against their religious beliefs.
Many inmates had spent more than a decade in isolation for refusing to cut their hair and then were all first moved to the same prison in November.