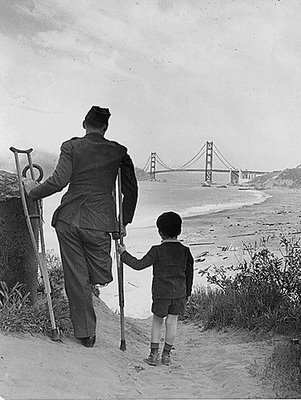 For the first time in nearly 20 years, members of the U.S. military might have to pay more for healthcare.

With the nation at war for nearly a decade, military healthcare and benefit programs have been considered sacrosanct. The Afghanistan and Iraq conflicts have generated reverence among the public for the U.S. military, making it unthinkable for most lawmakers to vote against any proposal that would take dollars out of troops’ pockets.