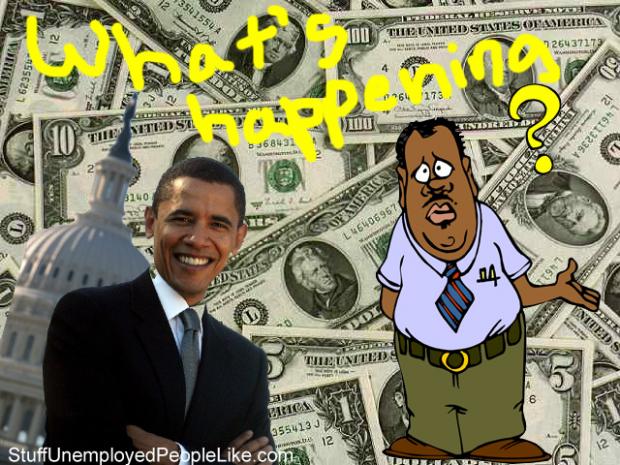 When Barack Obama, the Federal Reserve and the mainstream media tell us that we are in the middle of an economic recovery, is that supposed to be some kind of sick joke?  According to newly released numbers, over 44 million Americans are now on food stamps.  That is a new all-time record and that number is 13.1% higher than it was just one year ago.  So how many Americans have to go on food stamps before we can all finally agree that the U.S. economy is dying?  50 million?  60 million?  All of us?  The food stamp program is the modern equivalent of the old bread lines.  More than one out of every seven Americans now depends on the federal government for food.  Oh, but haven’t you heard?  The economy is showing dramatic improvement.  Corporate profits are up.  The stock market is soaring.  Happy days are here again.