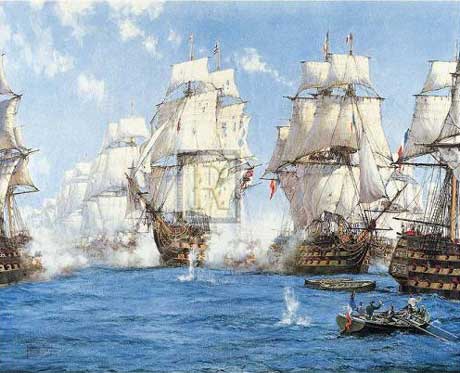 Sources confirmed that The Black Watch, 3rd Battalion the Royal Regiment of Scotland, had been placed on heightened readiness, prepared to deploy to North Africa at 24 hours’ notice.

The 600-strong infantry unit returned from Afghanistan in late 2009 and is based at Fort George near Inverness. “They’re ready, just in case,” said a source.

The Ministry of Defence insisted that the battalion was prepared for humanitarian relief operations, not combat.

But the disclosure that British troops are on stand-by came amid growing concerns that Col Gaddafi’s struggle to retain power could take Libya into a protracted civil war and cause a humanitarian crisis.

Nato members yesterday agreed to draw up contingency plans for how their armed forces could intervene. Britain is also preparing to send diplomats and specialist advisers to the eastern city of Benghazi, where the disparate Libyan opposition is based.

Putin issues threat to US: Vladimir says 'we will deploy more than tanks'...

Fulford full newsletter 1/30: "The Ukraine has fallen, Israel and Switzerland are next"