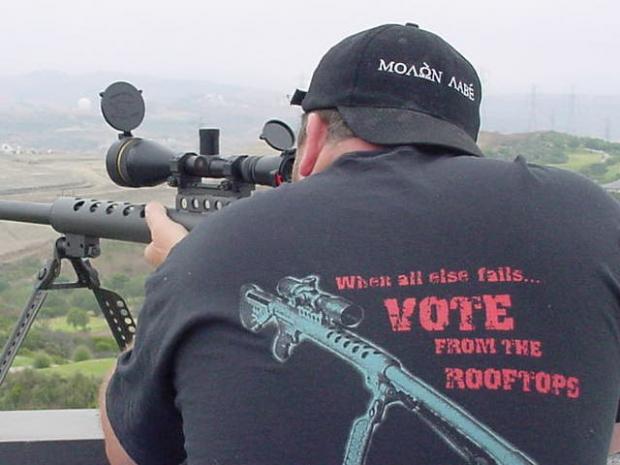 A post-election stand-off between the incumbent leader and his rival, Alassane Ouattara, has led the northern rebels to push south in the heaviest fighting since they tried to topple Mr Gbagbo in a 2002-2003 civil war. They took two smaller towns a week ago.