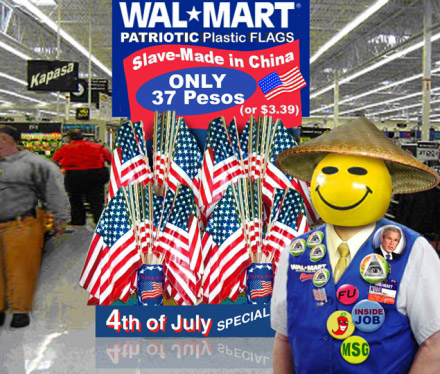 Earlier this week, WordPress suffered from the largest denial of service attack in its history, which originated in China and was likely politically motivated.

TechCrunch, which is hosted by WordPress, said it first thought the DDoS attack was from the Middle East, considering the recent issues with the Internet in the region. On Friday, the Internet went dark in Libya. However, WordPress founder Matt Mullenweg said an overwhelming majority of the attacks came from China, and he said from the looks of it, there were political reasons.