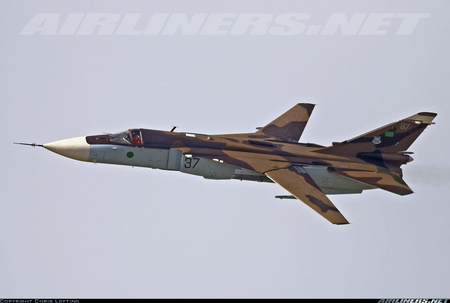 Desperate to avoid US military involvement in Libya in the event of a prolonged struggle between the Gaddafi regime and its opponents, the Americans have asked Saudi Arabia if it can supply weapons to the rebels in Benghazi. The Saudi Kingdom, already facing a “day of rage” from its 10 per cent Shia Muslim community on Friday, with a ban on all demonstrations, has so far failed to respond to Washington’s highly classified request, although King Abdullah personally loathes the Libyan leader, who tried to assassinate him just over a year ago.