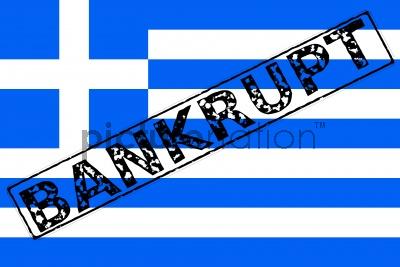 LONDON (AP) -- Greece launched a tirade against credit ratings agencies Monday after Moody's downgraded its debt grade further below junk status, warning the bailed-out euro country might have to default on its massive borrowings.

The agency slashed its rating by three notches to B1 from Ba1 and warned it may cut again if the government's commitment to austerity wanes or international creditors become less willing to support it - Greece was saved from bankruptcy last May after accepting a euro110 billion ($154 billion) bailout from the EU and the International Monetary Fund.