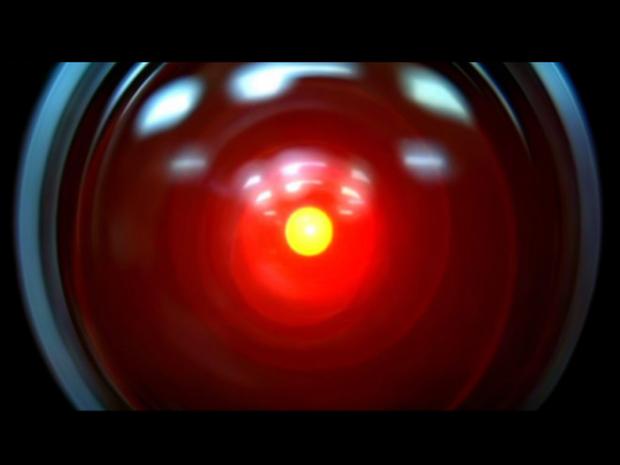 Open the pod bay doors, robot nerds. Your choices for best 'bots ever are ready to dock.

For the 90th anniversary of Karel Capek's play R.U.R., which popularized the term robot for mass assimilation, Wired.com unspooled a list of the best robot overlords ever.

We left off a few highly popular artificial life forms, and some short-circuited readers went haywire. At the center of the malfunction was a technical confusion over what defines a robot, a philosophical conundrum that started before Capek's play and continues to this day. (If you think the definition is technically restricted to human-like robots, we'd like you to meet Darpa's EATR, a foraging devourer of plant biomass that some puny humans worry might feed on battlefield flesh.)