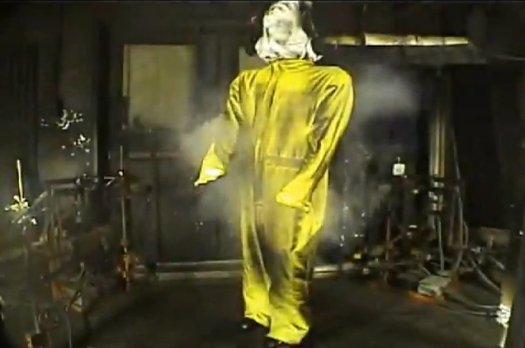 As the Thrust SuperSonic Car team constructs the 1,000 MPH Bloodhound rocket car, separate teams are working on a protective suit for driver Andy Green, so he feels safe even while driving at ludicrous speed. He’ll wear three layers of a new flame-proof fabric that can survive temperatures in excess of 1,800 degrees F. Watch a double-layer suit burn for 12 seconds in the video below.