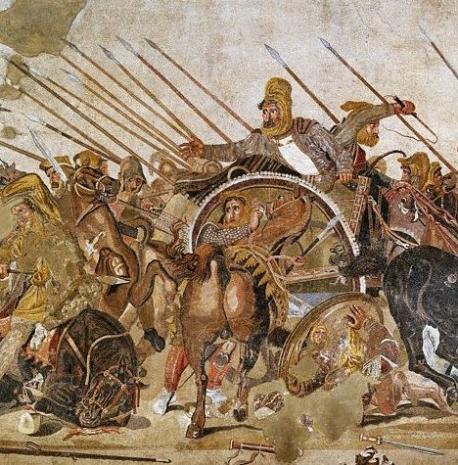 Almost 2,000 years ago, 19 Roman soldiers rushed into a cramped underground tunnel, prepared to defend the Roman-held Syrian city of Dura-Europos from an army of Persians digging to undermine the city's mudbrick walls. But instead of Persian soldiers, the Romans met with a wall of noxious black smoke that turned to acid in their lungs. Their crystal-pommeled swords were no match for this weapon; the Romans choked and died in moments, many with their last pay of coins still slung in purses on their belts.

Nearby, a Persian soldier — perhaps the one who started the toxic underground fire — suffered his own death throes, grasping desperately at his chain mail shirt as he choked.

Decline of Empire: Parallels Between the U.S. and Rome, Part II

How has ancient Roman cement stood test of time so well?

Historical Analysis of the Global Elites: Ransacking the World Economy Until 'You'll Own Not