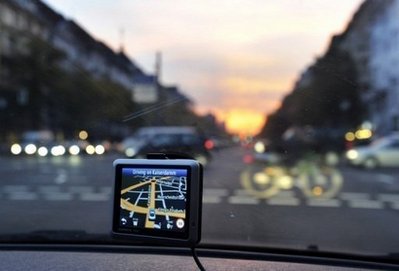 LONDON - Developed nations have become "dangerously over-reliant" on satellite navigation systems such as GPS, which could break down or be attacked with devastating results, British engineers said Tuesday.

The Royal Academy of Engineering said the application of the technology was now so broad -- from car sat-navs to the time stamp on financial transactions -- that without adequate backup, any disruption could have a major impact.

It cited a recent European Commission study showing that six to seven percent of economic growth in western countries -- about 800 billion euros ($1,100 billion) in the EU -- is already dependent on such navigation.

Is Leukemia Truly Incurable and Fatal?