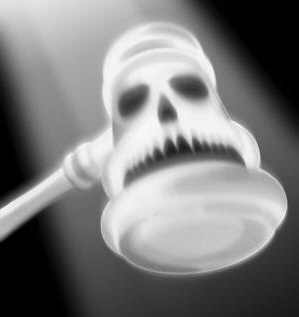 Monroe County Sheriff’s Detectives Doug Brannon and Pat Henry actually posed as a federal defense attorney in an attempt to get incriminating information out of suspect John Edward Dawson, who was in jail on a host of charges, including theft and drug distribution. Not only that, but in doing so, they also talked Dawson into refusing to cooperate with his public defender and to plead guilty to the charges against him.