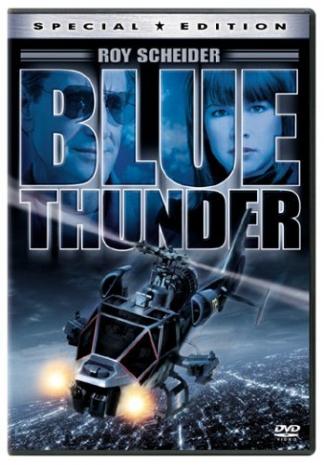 The Micro Air Vehicle, or MAV for short, is a small radio controlled drone aircraft equipped with a portable camera system. Miami-Dade Sgt. Andrew Cohen said drone will be used to gather real time information in situations which may be too dangerous for officers.

The MAV is used by the military to scan dangerous areas before troops are sent in. Miami-Dade police used a $50,000 grant to buy one, but not everyone is happy with the purchase.

“What happens when they fly over backyards and they see something without a warrant that they want to take against,” said ACLU Executive Director Howard Simon.

Police admit the MAV, if flown low enough, has the ability to look into people’s home, but that is not its intended purpose.