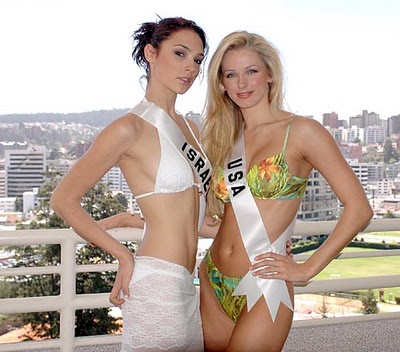 Though Israeli Defense Minister Ehud Barak termed the pro-democracy revolutions in the region “a movement in the right direction,” that apparently doesn’t mean that they can’t be used as an excuse to press for massive additional military aid.

Indeed, that is exactly what the Israeli government intends to do, as Barak insisted that a democratic Middle East would make the massive US military aid funding to Israel “more essential” and that they need an additional $20 billion, on top of the $3+ billion they already get annually, so the nation can increase the size of its military in the wake of all this freedom.

In fact Barak suggested that making Israel’s military even more massive would “stabilize” the region, which he implied had something to do with Iran, which of course Israel is constantly threatening to attack.

Though traditionally Israeli demands for insanely large sums of money are met with instant and near unanimous Congressional votes of approval, the massive budget deficit has made all spending increases at least somewhat controversial, and with some calls already existing to cut the foreign aid budget, the call to give Israel an extra 7 years worth, apparently for no other reason than to make them feel better about Egyptian freedom, may be less easy than normal.

Plus Eiusdem: Trump's Duplicity; Israel Is Above The Law;