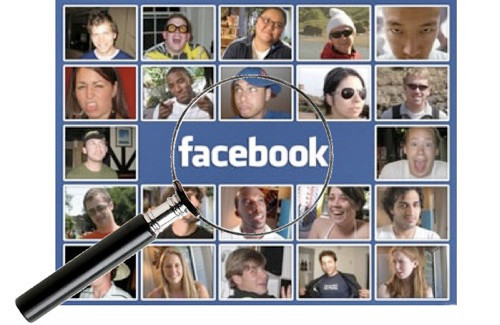 Decentralized communication technologies, such as cell phones and the Internet, are the best way to ensure the spread of democracy around the globe, according to an study published in the International Journal of Human Rights.

Social networking sites like Facebook and Twitter have become an important tool for democracy and human rights activists in the Middle East and North Africa, where it has played a pivotal role in helping organize protests against repressive governments.