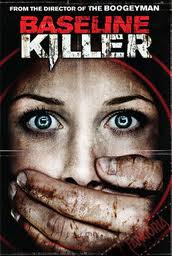 PHOENIX - Alvin Hogue says he vividly remembers the day he found out his wife had been murdered.

"I was driving a cement mixing truck and I heard something on the radio about a crime situation then a few minutes later I got a message in my truck computer to call home," said Hogue.

That was five years ago.

"I lost my wife on February 20, 2006, she was murdered on 91st Avenue and Lower Buckeye while working in her lunch catering truck," said Hogue while sitting in his attorney's Chandler office.

His wife, Romelia Vargas and another woman were killed in the early morning hours.