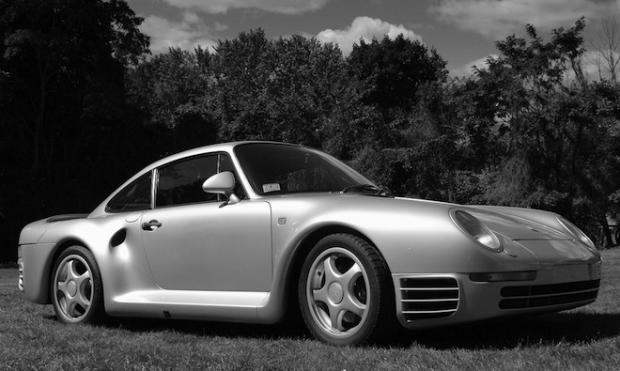 If your free time is spent at all like ours, you poke around European eBay sites checking out wonders of the automotive world that will never make it to our shores. Like fresh Guinness, strong coffee and heated towel racks, some creations just can't get across the Atlantic.

You can blame U.S. regulators for that. Mostly. The NHTSA and the EPA tend to be pretty strict about what's safe enough or clean enough to be driven here. Generally speaking, anything that wasn't originally sold in the United States can't be imported if it isn't at least 25 years old. Don't even think about sneaking a car in, as your insurance would be void, and you may end up in jail — which wouldn't be nearly as awful as watching the feds crush your beloved Nissan Skyline.

Paying People to Not Buy What Sells